The short story "Knock" by American science fiction and mystery writer Fredric Brown starts with a description of "a sweet little horror story that is only two sentences long."

"The last man on Earth sat alone in a room. There was a knock on the door..."

This is how the story ends, with one exception, the last person knows who is behind the door, and this person is not the last... Maybe this knock on the door will save doomed humanity. 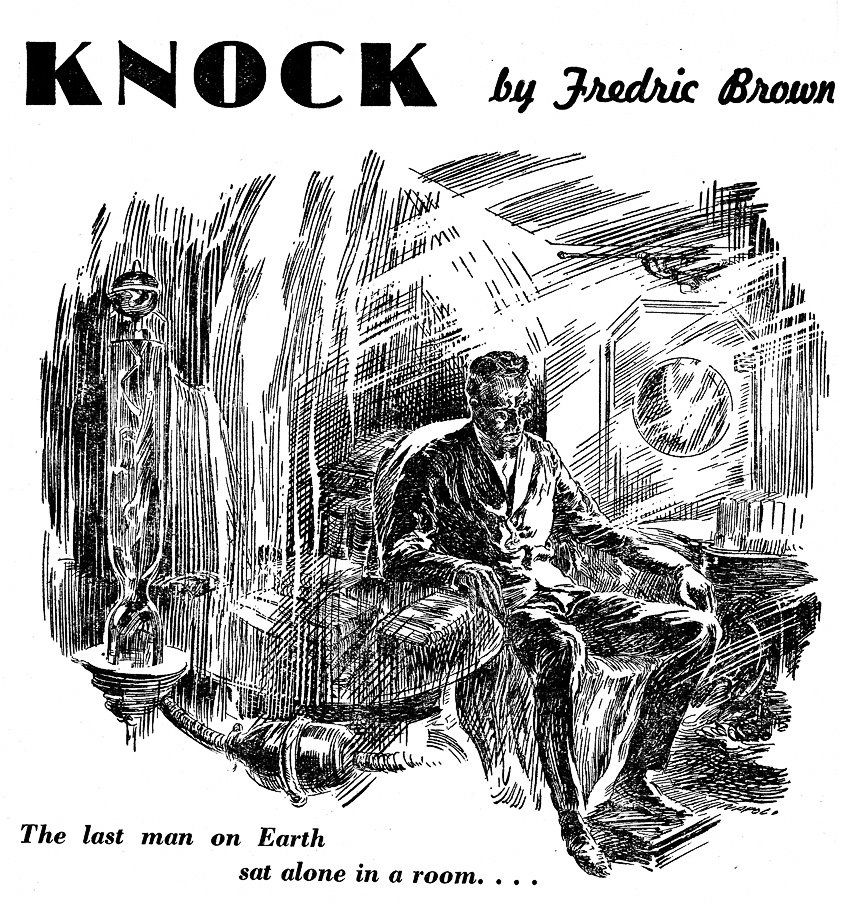 This is a link to the text of the story:

Posted by Anatoly at 2:33 AM No comments:

The story "Pétur" by Olivia Clare tells about a woman who traveled with her middle-aged son to Iceland.

It was her dream to see her former husband's country. The story starts with the sentence "Ash fell from the wind" which was a volcanic eruption. The author described what people saw and felt during those days.

Olivia Clare combined it with the mood of the main characters and their attitude toward each other. They belong to one family but they are completely different.

The author created a great picture of the atmosphere in the countryside in Iceland, it shows how people adapted to severe nature.

Posted by Anatoly at 4:01 AM No comments:

Before the Party by W. Somerset Maugham -- Review

Millicent, a middle-aged woman, who returned from Borneo after the death of her husband, Harold had hidden something.

Maugham gave a long introduction which prepared readers for what happened next. It was a beautiful summer day and the family planned to attend the party. It is far away from the jungles of Borneo, but the past events brought darkness to the home life of the family.

If the truth is not pleasant, nobody wants to know it. The story is clever and deductive. 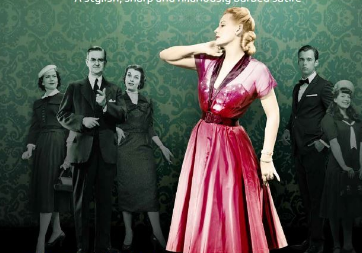 This is the link to the text of the story;

Posted by Anatoly at 3:03 AM No comments:

Here are some mistakes which were made in the test for English Grammar. This is what we discussed with an English native speaker. The text which is crossed out is how it was answered initially. The text in bold is the right answer according to the creator of the test.  The text in brackets shows the comments during the discussion).

I'm living (Because it’s a continuous action. For example I live in Moscow but: Now I’m living in Moscow.)

should go (it is more appropriate in spoken English)

had had (This is an unreal situation and it is completed in the past. But some English speakers think that the phrase “had had” sounds not natural).

Posted by Anatoly at 9:01 AM No comments:

By the Waters of Babylon by Stephen Vincent Benét -- Review

"By the Waters of Babylon" is a post-apocalyptic short story by American writer Stephen Vincent Benét. It takes place in the territory of the USA and New York City.

The narrator of the story is a young man who explores the world around him. People live in tribes and they do for a living what ancient people did in the distant past (hunting, gathering plants, etc.). The main character also sees the signs of the apocalypse that mankind will face in the future.

This mixture of past and future is what differentiates the story from others and makes it memorable. 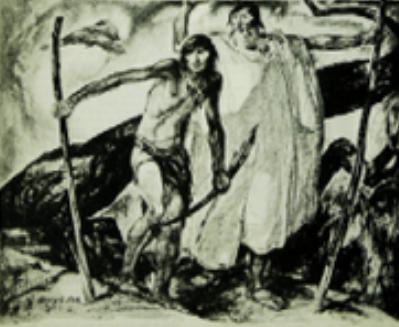 This is a link to the text of the story:

According to the ancient Greek myth, Prometheus brought fire to man. He did it without permission from the main god, Zeus, and he was punished for it.

Zeus expressed an interesting conclusion during a discussion about fire and happiness:

“Do you not know, Prometheus, that every gift brings a penalty? ... Man does not have fire, true, nor the crafts which fire teaches. On the other hand, he does not know disease, warfare, old age, or that inward pest called worry. He is happy, I say, happy without fire. And so he shall remain.”

This dilemma stays true for nowadays regarding technical progress for example. People take advantage of it and they are paying for it by losing natural life. 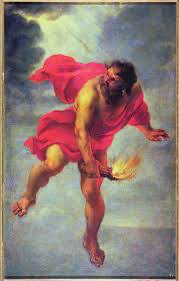 Posted by Anatoly at 4:42 AM No comments:

The Man from Glasgow by Somerset Maugham -- Review

The story is written in a mystical genre.  This is not a typical genre for Somerset Maugham. The author finishes the story mysteriously, spectacularly. It could scare readers.

The narrator meets the main character in a hotel. He lives in a Spanish town and he experiences something frightening. 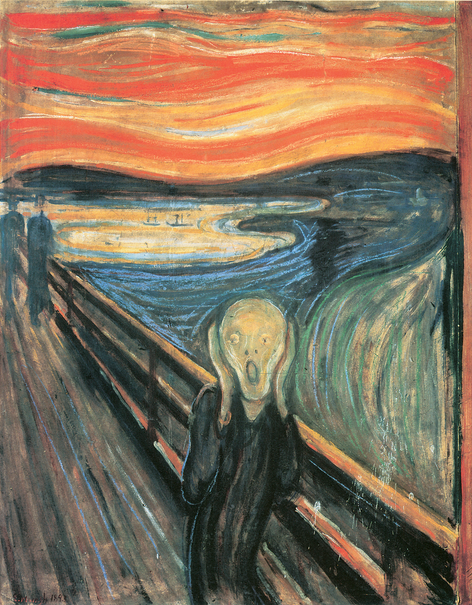 Posted by Anatoly at 9:24 AM No comments: