An Encounter by James Joyce -- Review

The short story "An Encounter" by James Joyce belongs to the famous collection of this prominent Irish writer - "Dubliners".

The narrator is a boy who tells a story about games which children used to play, books which they have to read in school and those they want to read and so on.

The central part of the story is a meeting which boys have during their journey. They encounter a strange man who talks about things that children can't understand. As often takes place in James Joyce’s stories, the story can have many different interpretations which are good for discussion.

James Joyce’s vantage point of everyday life in Ireland during his childhood would be interesting for readers who want to know more about Irish culture.

At Your Age by F. Scott Fitzgerald — Review

F. Scott Fitzgerald explored in the short story “At Your Age” circumstances related to the difference in age in romantic relationships. The main character, a man in his fifties, questioned himself: if it was appropriate to fall in love with a young girl or if he should stay away from it.

The style of narration is very clear, the language is understandable. The story definitely belongs to one of the best masterpieces of American classic - Francis Scott Key Fitzgerald. 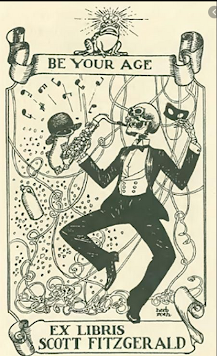 Here is the link to the text of the story:
https://freeditorial.com/en/books/at-your-age/downloadbookepub/pdf
Posted by Anatoly at 10:22 PM No comments:

The Capital of the World by Ernest Hemingway -- Review

Ernest Hemingway in his story "The Capital of the World '' describes the life of simple people who lived in Madrid in the previous century.

The main character of the story is a young waiter apprentice in the hotel Paco,  eager to be a matador.

Hemingway tells about other people who were in this hotel as guests and employees. This is a cheap hotel and everyone has their own reason for being there: bullfighters who were successful in the past but have problems now, visitors and staff.

Readers can see a realistic and also pessimistic picture of life in a very big city, "the capital of the world" as probably ironically called by the author.

The end of the story was unexpected. But on the other hand, readers are waiting in suspense for what would happen. Let’s see in the text ... 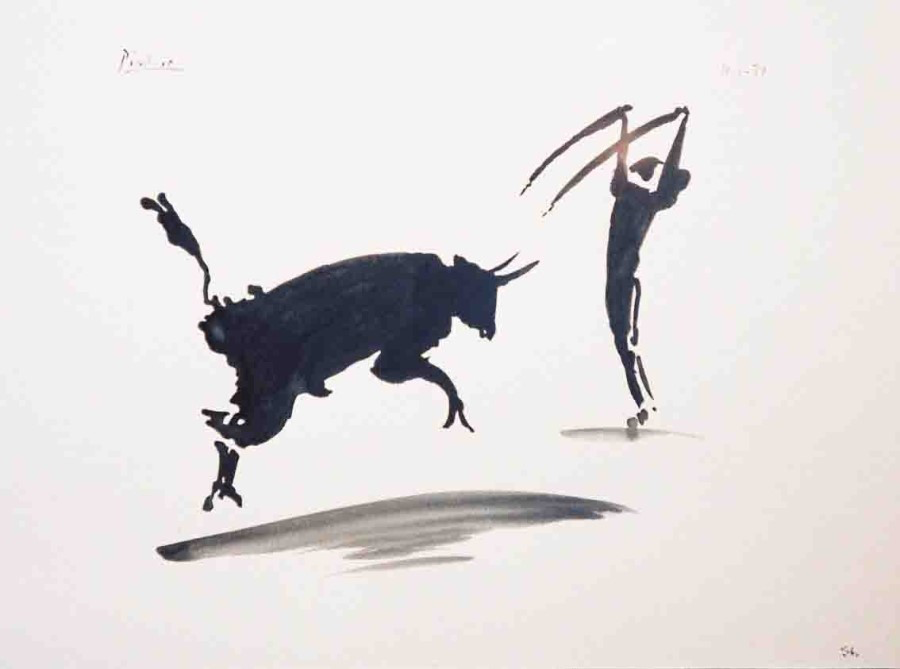 Posted by Anatoly at 2:28 AM No comments:

The short story “The Promise” by William Somerset Maugham is dedicated to the universal feeling, it is about love. But love which was described here has features which can not always be met - it is self-sacrificing.

Another subject which was told in the story is a difference in age in marriage and how society reacts to these unusual cases.

The story left readers the possibility to conclude what the main characters did right and what they did wrong, although it is clear to which actions the author sympathized. 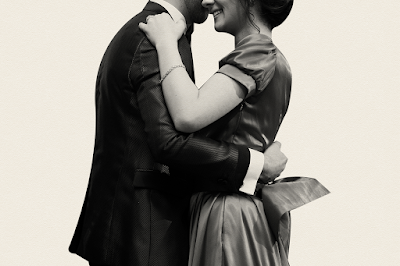 Here is the link to the text of the story:
https://transread.limsi.fr/NAACL2016-Demo/thepromise.html

The Golden Kite, the Silver Wind” By Ray Bradbury — Review

”The Golden Kite, the Silver Wind” by Ray Bradbury is a parable that tells about two cities that were competing against each other, changing the form of  their city’s walls trying to gain an advantage.

The moral of the story is that uniting is a great strength. Ray Bradbury is as always concise and conceptual. 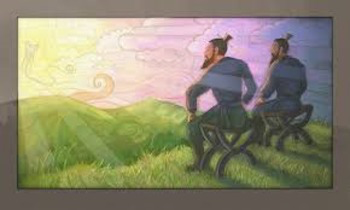 The story "Sarah Cole: A Type of Love Story" written by contemporary American writer Russell Banks talks about love. The author isn’t sure if it is real love or not. The main character says that he loves her but in fact he hates her.

The main character describes his relationship with a woman he hated. It looks like a social phenomenon. He holds his feelings inside, he can’t reveal it because society isn’t tolerant of cruel actions.

The climax of the story brings freedom to the narrator and produces complicated thoughts about the physical and emotional parts of love. 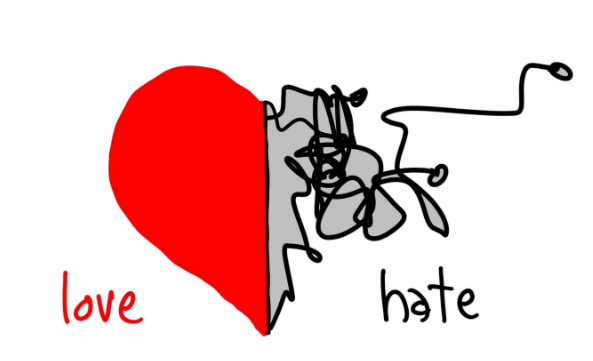 Posted by Anatoly at 2:34 AM No comments:

For Esmé with Love and Squalor By Jerome David Salinger

The title of the story "For Esmé with Love and Squalor" written by American writer Jerome David Salinger is difficult to translate. The word squalor means "the state of being extremely dirty and unpleasant". An alternative translation of this word is compassion. Actually, both translations are correct: the first is a direct translation and the second one is closer to the meaning of the story.

According to the plot, an American soldier is writing a letter to a teenage girl in England, with who he had a conversation in 1944 (before D-Day). Taking into account the biography of Salinger who participated in the Second World War, we can conclude that the story is about himself.

In the story, the author uses interesting literary methods. The narrator begins to tell the story in the first person in a relaxing and humanistic style. Whereas, the second part is completely different due to increasing tension. The ending discloses the main idea of the story.

The publication of this story in 1950 resulted in wider recognition for the young author Salinger.  Since that time readers and critics started calling Jerome David Salinger a live classic of American literature. 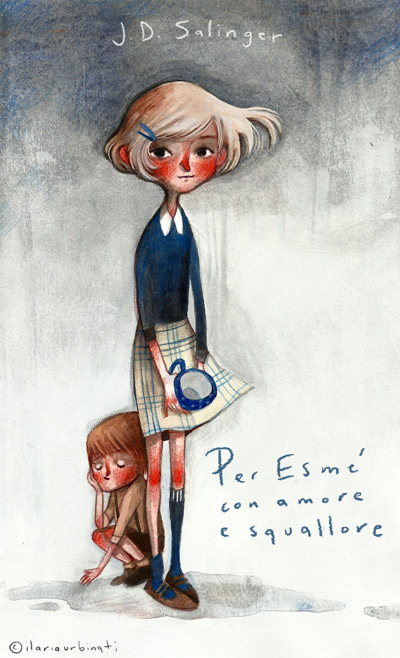 Posted by Anatoly at 8:19 AM No comments: